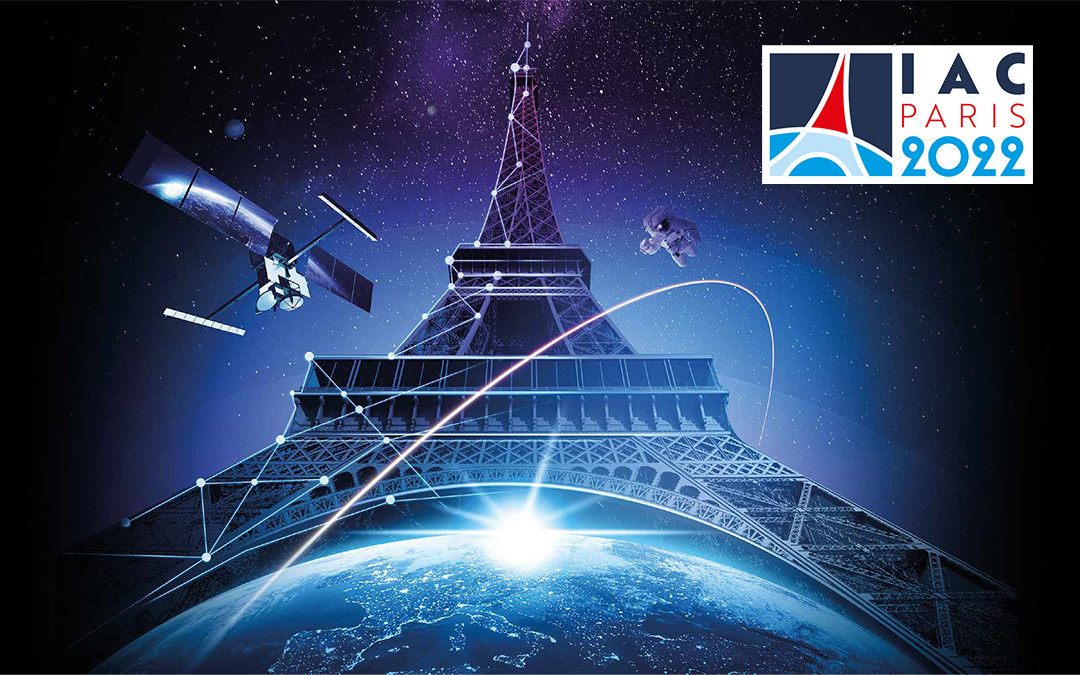 Hard to believe IAC 2022 was a few weeks ago and the year is almost over! In case you weren’t one of the lucky attendees to the Paris show, we’ve added our presented papers below for download and review.

Neural Networks for Onboard Maneuver Design

This paper presents a general neural network framework, Neural Networks for Electric Propulsion (NNEP), for spacecraft autonomous onboard maneuver design and its application to several astrodynamics regimes. A previous version of this work applied a neural network (NN) model to making a single low-thrust trajectory correction in cislunar space. This paper extends the prior work to allow any number of low-thrust trajectory corrections in cislunar space and implements it in a general framework. This framework also allows space missions to offload the computational “heavy lifting” to ground-based computers. Ground systems generate training data (consisting of tens of thousands of offnominal maneuver designs) and train a series of NNs, where each NN is applicable to a predefined range of states and/or epochs. The framework’s computational burden for the spacecraft is minimal and easily fits within most current flight computers. The NN framework is also implemented in prototype flight software as a coreFlight System (cFS) app with minimal external dependencies. Simulation results show accuracy and propellant use comparable to or better than the best human-in-the-loop ConOps. This framework is extended further to apply to interplanetary low-thrust trajectory correction, geostationary orbit (GEO) station keeping, and station keeping in Gateway’s near-rectilinear halo orbit (NRHO). 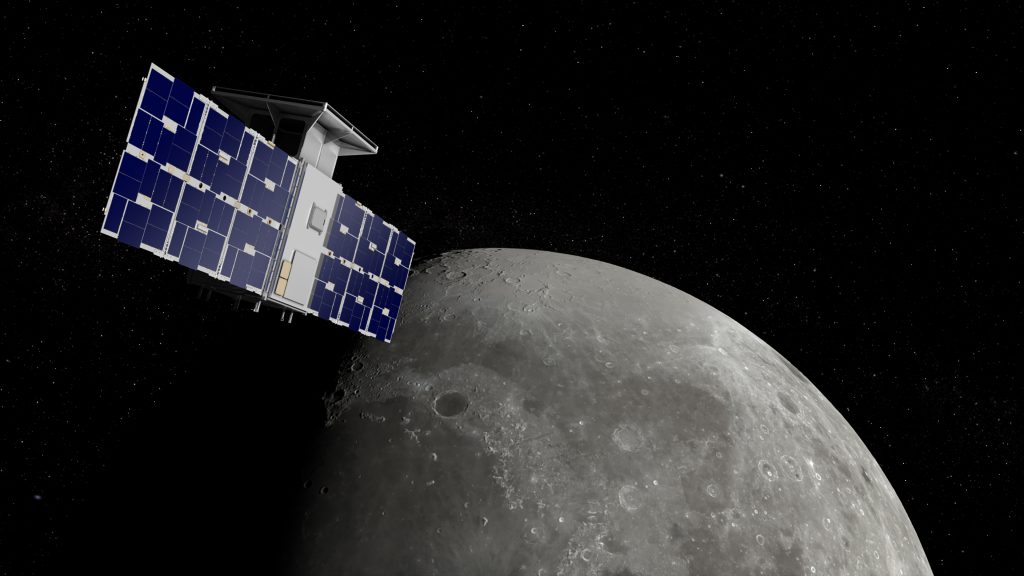 With the number of NASA, commercial, and international missions to the Moon growing rapidly, the need to make these future endeavors as efficient as possible is a challenge that is being solved now. Advanced Space is aiming to mitigate the existing Earth based tracking and communications resource limitations by enabling spacecraft in the cislunar environment to navigate autonomously and reduce the need for oversubscribed ground assets for navigation and maneuver planning.
Launched on June 28 2022 and operating successfully in its transit deep space transfer cislunar orbit, the Cislunar Autonomous Positioning System Technology Operations and Navigation Experiment (CAPSTONE) mission is utilizing a highly capable 12U CubeSat to demonstrate the Cislunar Autonomous Positioning System (CAPS) software as well as a validation of the mission design and operations of the Near Rectilinear Halo Orbit (NRHO) that NASA has baselined for the Artemis Lunar Gateway architecture. The CAPS software enables cislunar missions to manage their navigation functions themselves and reduces the reliance on Earth based systems.
The CAPSTONE spacecraft has recently performed it’s third Trajectory Correction Maneuver (TCM) and will soon insert into the NRHO where it performs the CAPS technology demonstration in collaboration with the Lunar Reconnaissance Orbiter (LRO) team at NASA’s Goddard Space Flight Center to demonstrate the CAPS autonomous navigation system. Success criteria for CAPSTONE in this demonstration are defined as 1) semi-autonomous operations and orbital maintenance of a spacecraft in an NRHO, 2) collection of inter-spacecraft ranging data in support of the autonomous navigation process, and 3) execution of the CAPS navigation software in an autonomous mode onboard the CAPSTONE spacecraft. Additionally, CAPSTONE is demonstrating an innovative one-way ranging navigation approach utilizing a Chip Scale Atomic Clock (CSAC) and additional autonomous navigation algorithms.
Advanced Space, along with our partners at NASA, the Jet Propulsion Lab (JPL), Terran Orbital, Stellar Exploration and Rocket Lab, have developed and implemented the CAPSTONE mission to support both NASA’s upcoming Gateway operations development and the expanding commercial cislunar economy. This high value mission has already demonstrated an efficient low energy orbital transfer on its way to NRHO insertion and will soon demonstrate full-scale operations in this unique orbit. Over the next 20 months, CAPSTONE will continue to validate these key operations and navigation technologies required for the success of NASA’s lunar exploration plans. This presentation will include an overview of the current mission status, lessons learned from the launch, transfer, and planned insertion into the NRHO, and an overview of mission operations to date.

ESCAPADE: A Low-Cost Formation at Mars

The Escape, Plasma and Acceleration Dynamics Explorers (ESCAPADE) mission will provide a comprehensive picture of how solar wind energy flows through Mars’ unique hybrid magnetosphere to drive ion and sputtering es-cape. This paper provides a fresh examination into ESCAPADE’s mission design, surveying each phase of the trans-fer from launch through the end of the primary science mission at Mars. The two ESCAPADE spacecraft launch as secondaries on a launch in 2024 and traverse a complex mission design to arrive into the same science orbit about Mars, establishing the first formation in orbit about Mars. ESCAPADE’s science includes two campaigns: the first involves both spacecraft being in the same orbit in a string-of-pearls configuration; the second involves both space-craft traversing very different plasma regions about Mars.

CAPSTONE: Pathfinder for the Lunar Gateway

Advanced Space and NASA have partnered to develop and launch the Cislunar Autonomous Positioning System Technology Operations and Navigation Experiment (CAPSTONE) mission, which is serving as a pathfinder for Near Rectilinear Halo Orbit (NHRO) operations around the Moon. The NHRO is the intended orbit for the NASA’s Gateway lunar orbital platform – as such the CAPSTONE mission is validating simulations and confirming operational planning for Gateway while also validating performance of navigation and stationkeeping for future operations. This paper summarizes the launch and early navigation operations of CAPSTONE, validating the low-energy approach to the Moon and preparing for arrival at the NRHO.