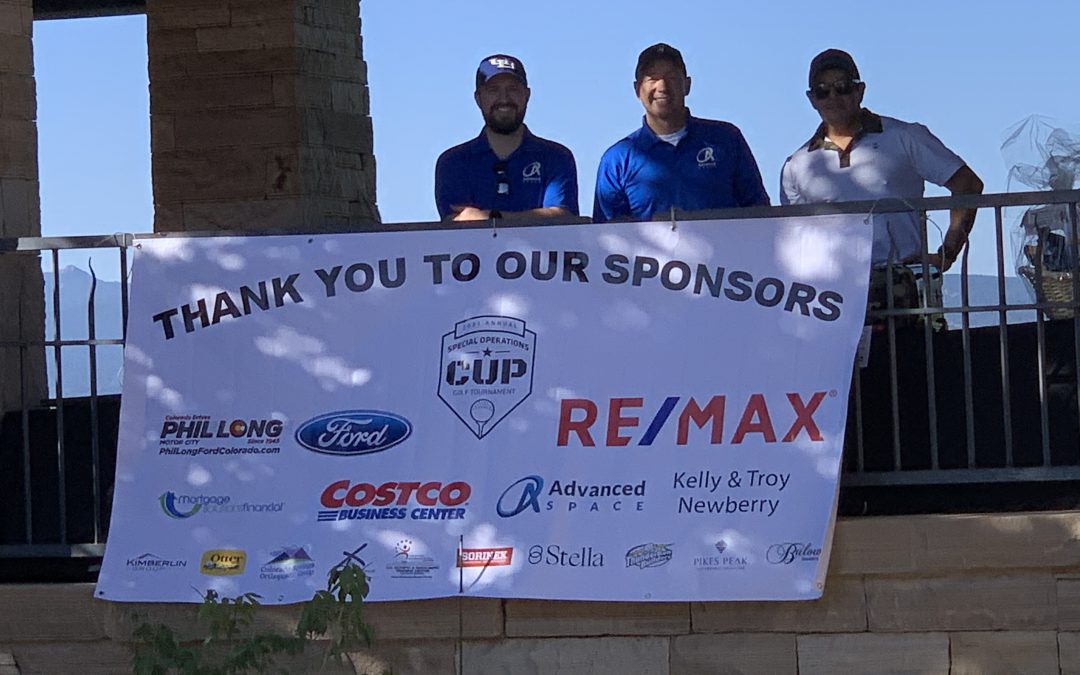 There are days and moments that humble you and yesterday was one of those days. We were honored yesterday to support the Special Operations. Hearing and reading the phrase “Humans are more important than hardware.”  Often sacrifices are only attributed to the soldiers who serve the country through their military service, but yesterday reminded us that serving our country is also carried out by the families of soldiers – the moms, dads, children, parents and siblings, the Gold Star Families, who are also affected.

Everyone was moved as we listened to the story of a Gold Star wife and mother of four daughters who shared her experience of when she was notified that her husband was not returning home as he was killed in combat in Afghanistan. She detailed how her life was changed forever and she sat trying to figure out how to care for their four young daughters. The Special Forces Foundation helped pay for the honorable burial service of her husband and helped her get the mortgage paid for  the home that her husband helped build that she was otherwise going to have to sell to survive. The stories continued as we heard of a Green Beret who laid waiting to die as he was shot and hit by and IED that led to the amputation of his leg. The Foundation provided critical assistance to him as he returned to his family and learned to adjust to his new reality. It spoke to grit, grind and the grim reality of combat wounded soldiers who continue to fight when they return home. The day especially reminded us of the ultimate sacrifice when a soldier’s life is lost. We are proud and honored to support those who have sacrificed so we are able to have the freedoms we experience every day.

The day commenced with a duo of Special Forces’ soldiers skydiving in with an American flag as the Star-Spangled Banner played – a perfect picture of how these soldiers uphold our country every day. Yesterday, the Advanced Space team had the privilege to be among some of our nation’s finest heroes as part of the Special Forces Foundation fundraiser.

“At age 30 most of the Green Berets and Special Forces personnel have lost more friends and comrades than their 60-year-old parents,” Hearing this yesterday was surreal and spoke to the challenges of mental health, resilience, strength of these warriors. Thank you Special Forces Foundation for all you do.

We invite you to learn more about Special Forces Foundation and join our support of their efforts.